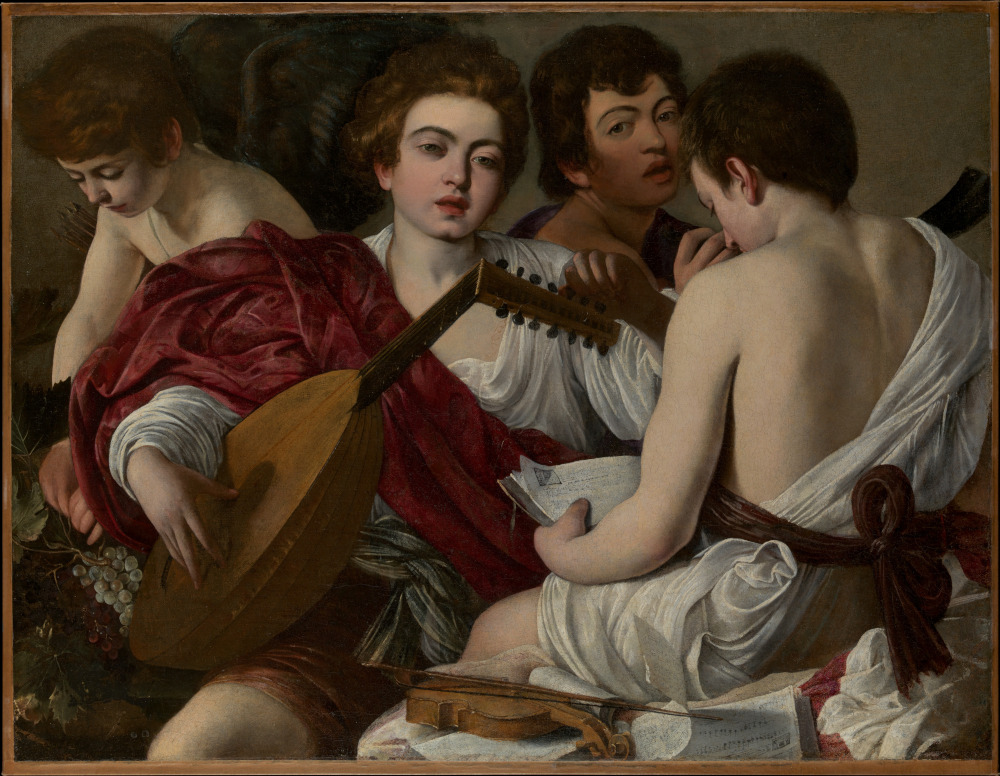 Late Tuesday night, Joe Rogan announced an exclusive deal with Spotify that sent data archivists scrambling to save the media and community discussions surrounding his show on YouTube.The deal is worth more than $100 million according to Anne Steele of The Wall Street Journal, “Spotify Strikes Podcast Deal With Joe Rogan Worth More Than $100 Million.” Spotify had previously acquired Bill Simmons’ The Ringer and Gimlet Media - spending approximately $400 million on properties leading up to the Rogan deal.


This happens just days after Stratechery’s Ben Thompson wrote about his new subscription-only podcast Dithering. His show will not be available on Spotify. Here’s why:

Spotify isn’t open at all. You can’t simply add an RSS feed to Spotify, as you can most other podcast players. Rather, podcasters have to submit their feeds to Spotify and agree to the service’s terms of service, which can be changed at any time at Spotify’s sole discretion. Sure, the terms are relatively benign today; they could include the right to insert advertising tomorrow. Even if that doesn’t happen, though, Spotify still is not open: they can take down your content or choose not to play it, just as Facebook could not show your page unless you were willing to pay-to-play.Ben Thompson, “Dithering And Open Versus Free”, Stratechery, 2020.

Thompson is pragmatic about the trade-offs. Content aggregators like Spotify and YouTube offer independent creators reach. But they own the customer relationship, dictate how the content is consumed, and how creators are paid. In Spotify’s case, this means fractions of a cent per play.

Thompson is an independent publisher. He is asking his audience, whom he reaches from his personal website, eMail and RSS, to pay $5/month or $50/year for three episodes a week. I never purchased his daily update - too much of a time commitment. But his podcast is just the right size for me so I signed up immediately.

In spite of the constant tension between aggregators and creators, aggregation platforms have come to dominate the web.

In response, entrepreneurs, technologists, and activists around the world are working on new ideas that could make open technologies easier and platforms more fair. Ampled is an attempt at the latter. The platform is an artist-owned collective that enables crowdsourced financial support like Patreon and Kickstarter. Because it is literally owned by the people publishing on the platform, it is anathema to venture capital. In Ampled’s own words:

Ampled is a cooperative owned and governed by its artists, community, and workers - not outside investors.

Liliana Harrington concludes that Ampled’s investment terms demonstrate “a conscious turn away from the (capitalist) internet’s focus on immediacy and viral content, and start-up culture’s tendency towards quick exits.”Liliana Harrington, “How A Punk Collective Beat The Streaming Giants”, Salon, 2020.


Some may think that the inherent aversion to venture capital will impede Ampled’s growth. Countless entrepreneurs have relied on this kind of investment to help drive adoption. But prominent CEOs like Jason Fried of Basecamp believes that VC funding causes more problems than solutions. Also, non-profits like Wikipedia grow from network effects native to the internet itself. So VC funding certainly isn’t required for success.

My concern with Ampled is in the artist’s relationship to their fans. Like Patreon and Kickstarter, the relationship is managed by the artists themselves.

Taking a look at my Patreon page, I’m currently supporting Einstürzende Neubauten, Jimmy Maher, Foone Turing, and Eric Wayne. Out of all my current and past sponsorships, I can attest that only Einstürzende Neubauten has given me some sense that I’m really participating in a relationship. The value of my contribution is a complete unknown in many cases - which has lead me to churn through various authors, makers, and artists.

So what is the financial relationship with musicians on Ampled? Am I making a donation? Am I subscribing to a content feed? Am I buying a product?

Arguably, the last hit product in the music industry was the compact disc. The buyer knew exactly what they were getting and had some sense of what constituted a fair price.The CD was profitable but the artist did not necessarily share in this profit. I’m not saying it was a better model, but a more clearly defined model. The subscription model of the era was Columbia House, which was based on the CD. 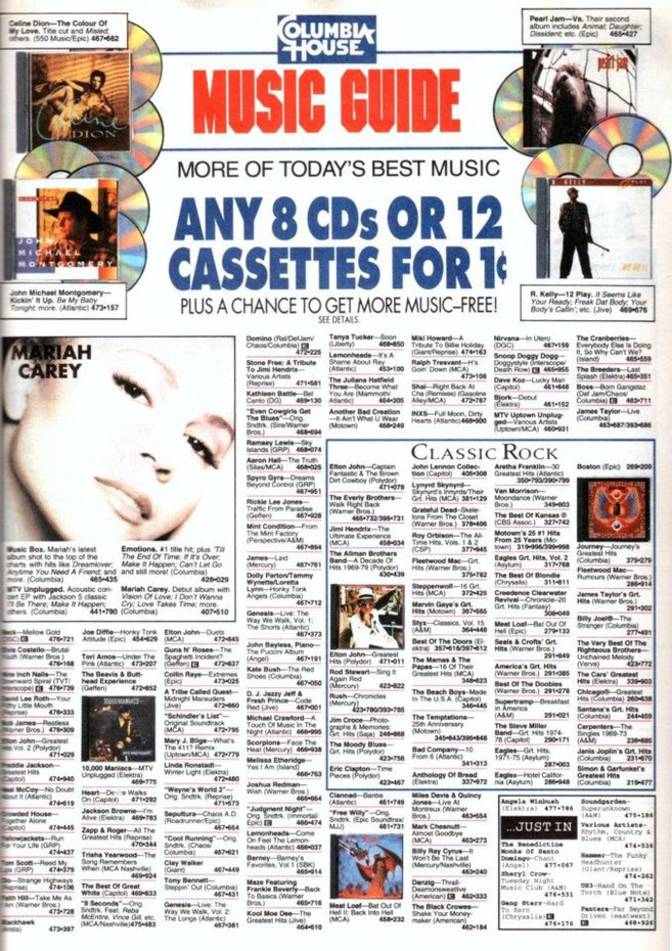 A product does not need to be a physical good. Ben Thompson is still thinking about his newsletter and podcast feed as a product.

What, then, is the product? It is not, in fact, any one article (a point that is missed by the misguided focus on micro-transactions). Rather, a subscriber is paying for the regular delivery of well-defined value.

Ampled suggests that the financial relationship is part of an ongoing commitment to the production of the content. It says very little about how the content is delivered and what the value proposition is.

In Ampled’s own words, the platform offers “direct support for all musicians.” The financial support is consistent, month after month. This sounds like a donation until you read How It Works: Ampled is a place where “artists rally their community to support them” by offering content that is unlocked only through ongoing payment. That sounds like a subscription. But who knows when I get what I paid for - or if I even get anything at all. That’s up to the artist.

The model for crowdsourced support relies heavily making ongoing supporters feel like they are part of a community. But communities take a lot of effort to build and support. It’s a certain skill that many talented artists aren’t good at doing. Is this really the best way to help great talent?

Einstürzende Neubauten works on Patreon because the band seems to understand their own limitations. They are not community experts and have brought someone else on board to manage the project. A brilliant move, but not one that many artists could afford.Einstürzende Neubauten has had decades to establish an audience and build expectations. They are now distinguished gentleman who strive to maintain their independence. Don’t be fooled - within each suit is still a savage. 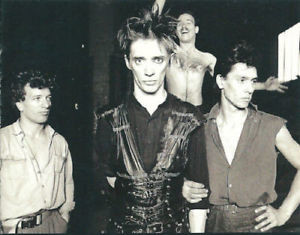 Einstürzende Neubauten in the 1980s 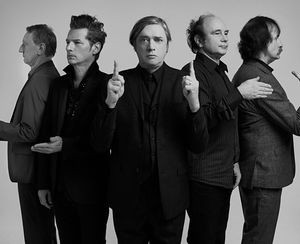 Spotify’s latest talent acquisitions are not an effort to increase the number of paying Spotify users. The company is taking popular shows off the open web to control podcast sponsorships. Advertising is where the real money is at. Just ask Facebook and Google.

In doing so, they will incidentally bulldoze the communities that have grown up around them. If Joe Rogan’s shows are removed from YouTube, so is the comment section. This is what sends chills down the spine of anthropologists and archivists; years worth of commentary will be removed on a corporate whim. It happened with GeoCities. It happened with Vine. It has happened countless times in the past and will keep happening as long as we confuse corporate spaces with community spaces.

Herein is Ampled’s true possibility. Can they build a centralized platform with a rich community that is owned by the community itself? If they can build the third way between the open internet and platform convenience, artist support will follow.