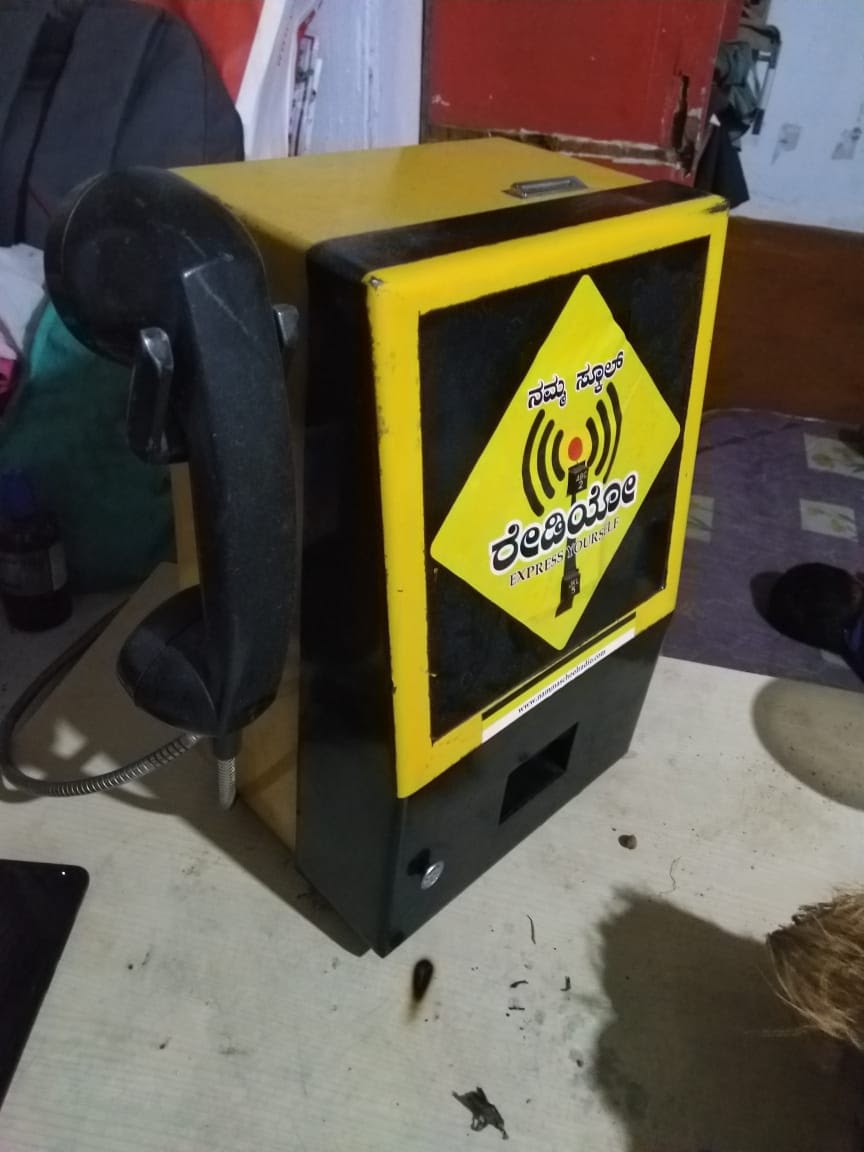 “An old telephone booth device converted to record an audio or listen to community radio recordings over the wifi-mesh.” via TB Dinesh’s Community Radio using Raspberry Pi and Wifi mesh

The theme of last night’s DWeb Meetup, Community Views Around the Globe, highlighted the 2019 Global Fellows from from India, Brazil, and South Africa. Their on-the-ground efforts use distributed web technologies to bring networked communication to undeserved areas.

Before I get into those details, I’d like to highlight the work of Mai Ishikawa Sutton and John Conor Ryan. They have put together a first draft of DWeb Principles using these three prompts as a starting point:

By establishing common values that are reflected in how we build technology,I really like this idea of how. Deciding what to build based on solid ethical footing seems like a good start. But if the effort is marred by the exploitation of labor, emotional manipulation, or the threat of violence (the how), the end result cannot be inherently ethical.

they feel that we can establish a strong communal foundation in the next internet - the distributed internet - with mechanisms for accountability.

Establishing and working by a set of values is important. When pioneering new internet technology, people come from all over the world. It takes time to know your peers, but identifying shared values is a good place to start building trust.

The resulting documentI have to admit, I love a good manifesto. Favorites include A Declaration of the Independence of Cyberspace by John Perry Barlow (1996), the Dada Manifestos of 1916/18, and DOGMA 95 - THE MANIFEST (“Today a technological storm is raging, the result of which will be the ultimate democratization of the cinema.”) (1995). The authors of the DWeb Principles don’t aspire to such dramatic flair.

Each principle is detailed without technical explanation. Much of the rhetoric echos the early web and Brewster Kahle’s call to permanently lock the web open:

We support the spirit of invention and participation from anywhere, by anyone, without permission from government agencies or from dominant corporations.

On one hand, this seems utopian - people coming together from all over the world, contributing to a better internet and a greater society, without the active hand of government or corporate interest. On the other hand, the current internet shows that this is possible.Wikipedia is a shining example. Wikipedia is not a finished product, nor is it a perfect community, but what has been accomplished outside of centralized and monetized efforts is encouraging.

The rest of the DWeb meetup dealt with communities which are largely offline. While it may seem counter-intuitive, thinking first about those without access, rather than those with access, takes an expansive approach to the problem of building a more equitable web.

“A solar panel with an omni antenna serves as an always online media server for the wifi-mesh based community radio activity in a rural and remote context.” via Community Radio using Raspberry Pi and Wifi mesh 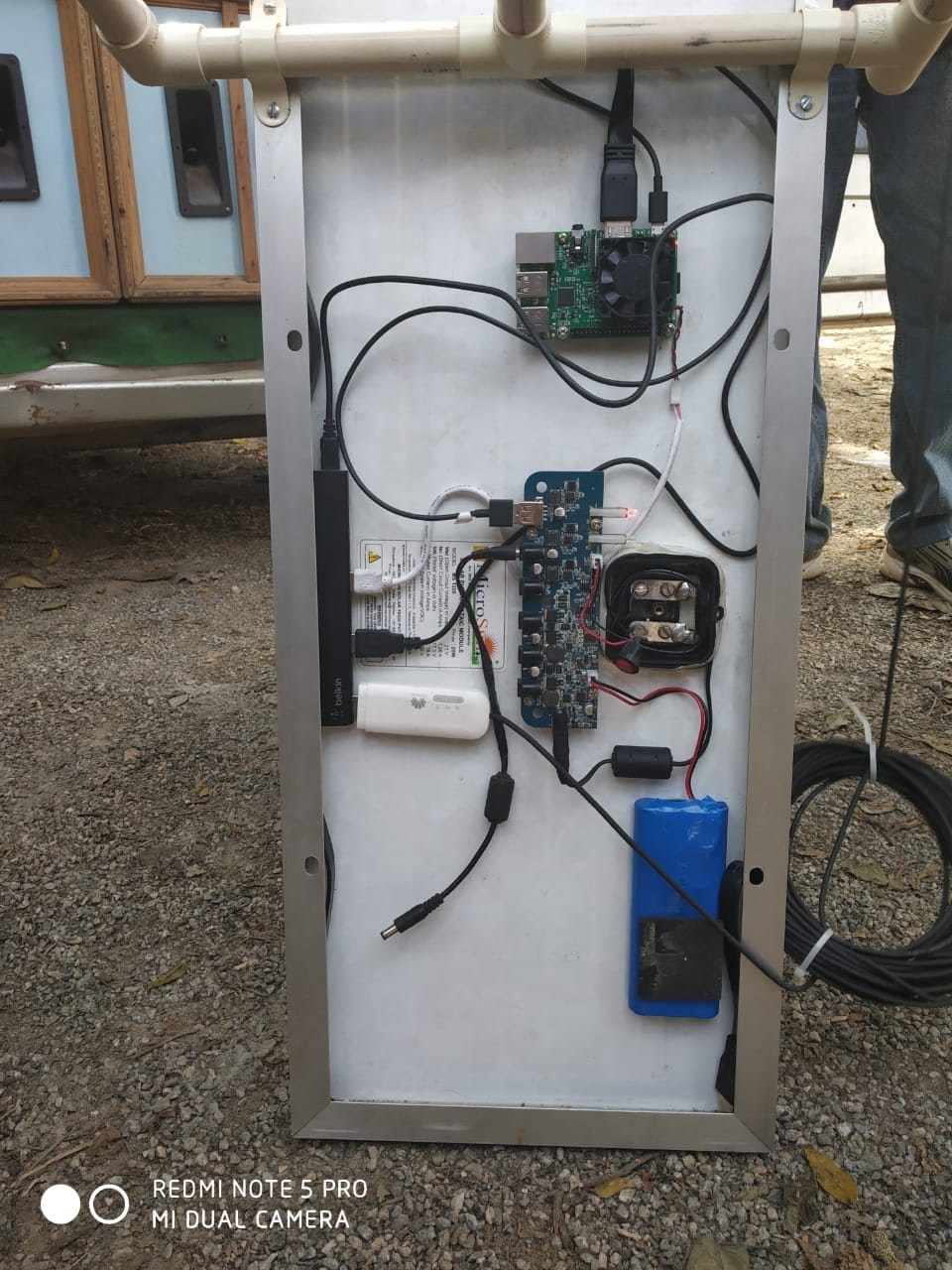