I’m happy to announce the humble launch of Gallery 404, a gallery that exhibits net.art as it appears today.

net.art is artwork that is made for the internet. It is handcrafted and the results happen in cyberspace, an ephemeral place between machines.

Gallery 404 collects and displays hyperlinks to prominent net.art artworks on the world wide web. These links point to a place where net.art happened. The links are displayed along side of more traditional media: written biographical information and images of the artwork’s current state.

Gallery 404 is net.art today. Much of what was created by the first generation of digital natives is now broken. While some works of net.art have benefited from institutional preservation, even these are vulnerable to software updates, infrastructure changes, and negligence.The Whitney’s 2013 restoration of The World’s First Collaborative Sentence (Douglas Davis 1994) is probably the most salient example. As of 2020, it no longer functions properly.

As software eats the world, it also consumes itself.

The Preservation of net.art

net.art is a peculiar art form. Its growth paralleled the emergence of the commercial internet. The lack of a formal language or framing device made the work difficult to spot; “art” websites and “non-art” websites looked similar. There were few celebrity practitioners and virtually no exhibition spaces.

The movement liberated artists and audiences from Duchamp-style Modernism. This movement was crystallized when Marcel Duchamp submitted Fountain, a urinal bought at a hardware store in Manhattan, to the Society of Independent Artists exhibit in 1917. 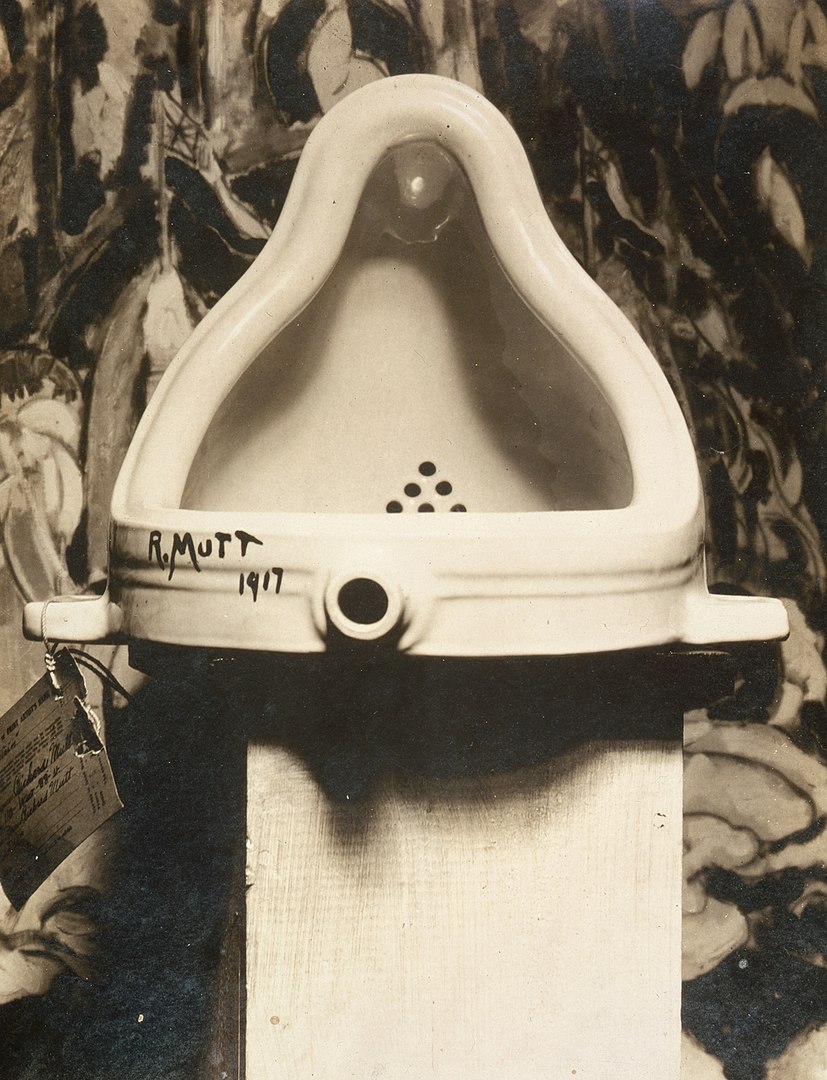 Fountain brought the power of art-signifying frames to the forefront: “this urinal is art because it is being exhibited as art.”

net.art lacked the equivalent to trendy exhibition spaces, deliberate lighting, and expensive picture frames. The blurred boundaries were reflected in pieces such as Airworld and website awards like Alexei Shulgin’s WWWART MEDAL, which presented “non-art” websites awards for providing a “definite ‘art’ feeling.”Source: Kenta Murakami, “The Demise Of Net.Art: A Look At Artifacts Past”, Digital America, 2013.


While much has been written on how the “internet never forgets”, much of what has been made has disappeared from neglect or deliberate corporate purging. This includes countless websites, Flickr (2019), and Tumblr (2018) accounts, all of Google+ (2019), all of Geocities (2009), and 50 million songs by 14 million artists on MySpace (2003-2015).This is in spite of the best efforts of the Archive Team, the Internet Archive, and similar initiatives around the world. Sources: Hamza Shaban, “Loss Of Old Myspace Artifacts Highlights The Impermanence Of The Web”, The Seattle Times, 2019. Vivian Le, “The Lost Cities Of Geo”, podcast, 99% Invisible, 2020.


net.art is a generation’s attempt to place a cultural stake in cyberspace. It is the reflection of what the internet was and could be. But the cultural artifacts of the first digital natives are quickly being lost to time. Gallery 404 presents this broken history in its unvarnished reality.

The world wide web is just one part of the internet. Some historical context will help convey the difference between net.art and the telematic art that existed in the years prior.Sources: Karen D. Frazer, NSFNET: A Partnership For High-Speed Networking, Final Report 1987-1995 (Merit Network, Inc., 1995). Jay Hoffmann, “The Web’s Timeline 1989-1994”, The History Of The Web, 2020.


net.art arrives in the early 1990s, after the invention of the world wide web and the legislative move to open the internet up for “additional purposes.” Artists immediately created work that reflected the cultural milieu of the time. For example, the internet started to shift from interoperable public spaces to siloed corporate spaces by the turn of the millennium. Concerns about the corporatization of the internet are reflected in prominent net.art artworks like Toywar (1999) and the aforementioned Airworld (1999).

It can be difficult to see a technology’s implicit political bias decades removed from its use. Today’s centralized algorithms for search (Google) and social (Facebook) are fundamentally different than yesterday’s homespun webring. Cultural artifacts are the best evidence of what kind of internet is not only possible, but just as plausible.

If you find a place on the internet that holds net.art debris, please make a submission or eMail me. Formal submission requirements are on GitHub. If that’s too intimidating, please simply eMail me. My contact information is here.