“It’s been proven that these [voting] machines are connected and that they can be hacked.” †

From the article Truth Storms the Capitol

From the article Aggregators, Publishers, and the Third Way

Apple and Google decided to bake an automated exposure notification service into their portable devices. The software will enable intra-device information exchange over Bluetooth while keeping each individual’s identity a secret.

From the article The State of COVID-19 Exposure Notifications

The NotPetya malware first appeared in 2017, on the eve of Ukrainian Constitution Day. It affected thousands of systems in over 65 countries. Maersk, the Danish shipping company, lost $300 million in revenues and was forced to replace 4,000 servers. Even still, Ukraine was the malware’s clear target, suffering 80% of all infections.

From the article Disinformation Strategies and Tactics

From the article Information's Role in Facing Climate Change

An anonymous source posted a conversation between the US Assistant Secretary of State, Victoria Nuland, and the US Ambassador to Ukraine, Geoffrey Pyatt. Amidst all the political banter, one line stood out, “Fuck the EU.” The leaked audio was a crude effort to sow dissension between the US and its EU allies during a tense moment in Ukraine - a move that would clearly help Russian interests.

From the article Disinformation Strategies and Tactics

“‘Facebook Ads represent a completely new way of advertising online,’ Zuckerberg told an audience of more than 250 marketing and advertising executives in New York. ‘For the last hundred years media has been pushed out to people, but now marketers are going to be a part of the conversation. And they’re going to do this by using the social graph in the same way our users do.’” †

A Declaration of the Independence of Cyberspace

“Governments of the Industrial World, you weary giants of flesh and steel, I come from Cyberspace, the new home of Mind. On behalf of the future, I ask you of the past to leave us alone. You are not welcome among us. You have no sovereignty where we gather.” †

The annual exhibition at the The Whitney Museum of American Art focused explicitly on issues around gender, race, and sexuality for the first time. It was dubbed “the identity politics biennial.” Identity became a central focus of cultural discourse as internet pioneers promised to emancipate people from their corporeal limitations.

From the article Gallery 404

Paul Mockapetris publishes the initial designs for a human-readable Domain Name System that maps network addresses (188.40.28.20) to human-readable names (schmud.de). His design allows the lookup tables required to scale across the entire world. †

Les Immatériaux was presented at the Centre Pompidou in Paris. It chronicled many of the confluent developments of media, art, theory, and technology. Christiane Paul suggested that the exhibition “argued that the immaterial is matter subjected to interaction and conceptual processes,” highlighting the shrinking gap between our lives in cyberspace and the physical space. †

From the article Software Preservation in Networked Art

Finger, originally written in 1971, is the granddaddy of status updates. Running finger dschmud@heartland.bradley.edu on TCP port 79 “return(ed) a friendly, human-oriented status report on a particular person in depth.” †

From the article Galley 404

The Privacy Protection Study Commission generated 162 recommendations to help protect citizens against the intrusive nature of digital data collection, storage, and dissemination. They found that the Privacy Act of 1974 “had not resulted in the general benefits to the public that either its legislative history or the prevailing opinion as to its accomplishments would lead one to expect.” These recommendations were never codified into law. †

A 1972 amendment to the California Constitution that included the “right of privacy among the ‘inalienable’ rights of all people. The amendment established a legal and enforceable right of privacy for every Californian. Fundamental to this right of privacy is the ability of individuals to control the use, including the sale, of their personal information.” †

“The project, which became known officially as Minaret in 1969, employed unusual procedures. NSA distributed reports without the usual serialization. They were designed to look like HUMINT reports rather than SIGINT and readers could find no originating agency. Years later the NSA lawyer who first looked at the procedural aspects stated that the people involved seemed to understand that the operation was disreputable if not outright illegal.” †

From the article MLK and “Domestic Terrorism”

From the article Gallery 404

Cybernetic Serendipity was an exhibition of electronic, cybernetic, and computer art curated by Jasia Reichardt, shown at the Institute of Contemporary Arts, London, England. It was organized in three sections: 1. Computer generated work, 2. Cybernetic devices-robots and painting machines, 3. Machines demonstrating the use of computers and the history of cybernetics.

From the article Software Preservation in Networked Art

The first two Request For Comments (RFC) describe how computers and routers (knowns as IMPs) would be used to form a computer network (the ARPANET). †

“First, life will be happier for the on-line individual because the people with whom one interacts most strongly will be selected more by commonality of interests and goals than by accidents of proximity. Second, communication will be more effective and productive, and therefore more enjoyable. Third, much communication and interaction will be with programs and programmed models [...]. And, fourth, there will be plenty of opportunity for everyone to find his calling, for the whole world of information, with all its fields and disciplines, will be open to him.” †

From the article On the Internet, We Are Either Artists or Bureaucrats

‘The Carnegie Commission Report on Educational Television [...] proposed interconnecting PBS stations via satellite, and a supplementary paper by MIT professor and Internet visionary J.C.R. Licklider outlined several future scenarios for television including one that foresaw a multiplicity of television networks aimed at serving the needs of smaller, specialized audiences. “Here,” stated Licklider, “I should like to coin the term ‘narrowcasting,’ using it to emphasize the rejection or dissolution of the constraints imposed by commitment to a monolithic mass-appeal, broadcast approach”’ †

From the article Truth Storms the Capitol

“Firm specialized in educational and curricular technologies as well as the provision of systems integration services in education and training markets. In 1964 Xerox Corporation acquired Basic Systems; continued as division executive at Xerox and Director of Planning for educational markets.” †

From the article Be Here Now

From the article Notes From the Ambient Church 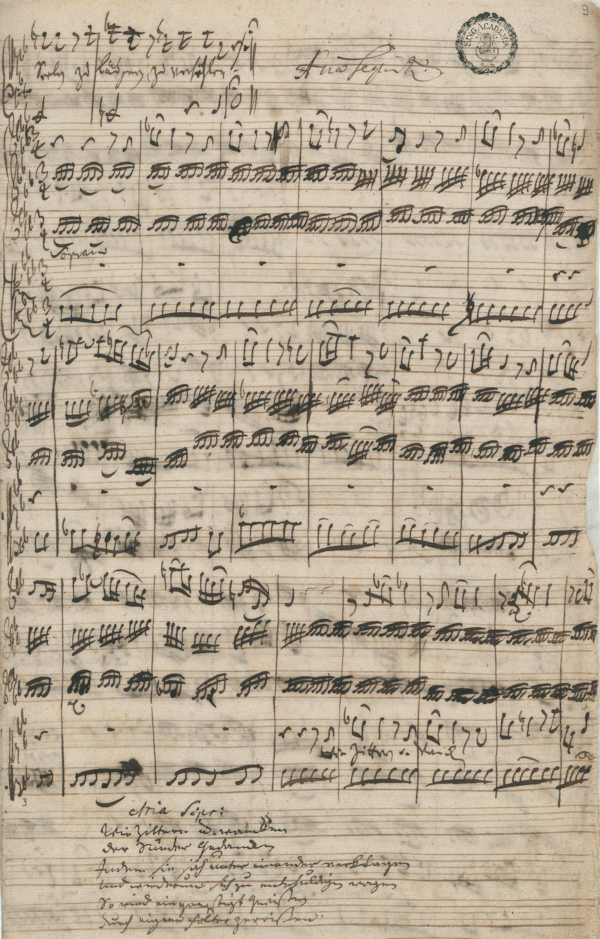